Growing Demand for Clean, Potable, and Decontaminated Water is Driving the Demand of Activated Alumina

Activated alumina is a highly porous material with a large surface area. It is used as a desiccant, adsorbent, food preservative, and catalyst and serves applications, such as vacuum systems and the de-fluoridation of drinking water.

In recent years, water treatment technologies based on activated alumina have gained much traction, competing with traditional methods across various industries, especially the chemical and petrochemical industries. Thus, the unique characteristics of activated alumina, such as its high adsorption capacity, high surface area, a wide range of functions, and variety of porosity sizes, make it suitable for the treatment of wastewater treatment plant effluents.

The level of heavy metals in drinking water is increasing dramatically in both villages and cities due to activities, such as mining and industrial waste disposal, posing a serious threat to the environment. The repeated water consumption containing heavy metals can cause major health problems, including urinary tract blockage and infections, and serious bone abnormalities. There is a huge demand for water purification due to the presence of contaminants in water.

Excessive fluoride content in the water has been observed in at least 20 developing countries on natural fluoride belts, including Jordan, Egypt, Turkey, Iraq, Iran, India, Mexico, Brazil, Argentina, Thailand, and China. The prevalence of dental fluorosis and skeletal fluorosis is high in these countries. According to WHO, groundwater fluoride concentration in the Middle East & Africa region is 1.0 mg/L above the WHO drinking water guidelines (1.5 mg/L).

Similarly, in India, around 11.7 million people consume high-fluoride drinking water. The prevalence of fluorosis is higher in areas where groundwater fluoride concentrations exceed the 1.5 mg/L limit (Mexican guidelines). As the fluoride content in water is high, there is high demand for decontaminated water in these countries. The use of activated alumina in removing fluoride from drinking water is very common. When there is a high content of fluoride in the water, it must be purified. Fluoride levels can be reduced from 10 ppm to less than one ppm using activated alumina filters.

The consumption of bottled water is rising globally due to the presence of contaminants, such as disease-causing bacteria, arsenic, chlorine, and lead, and growing marketing campaigns undertaken by beverage companies. A study conducted by the Natural Resources Defense Council (U.S.) in 2015 revealed that the public water supplies for 18 million people in the U.S. did not meet the standards of the U.S. Environmental Protection Agency’s (EPA) Safe Drinking Water Act (SDWA). According to the Beverage Marketing Corporation (BMC), the total bottled water sales volume in the U.S. grew from 12.4 billion gallons in 2016 to 14.4 billion gallons in 2019. The growing consumption of bottled water further indicates a rise in the demand for activated alumina used for purification bottled water producing companies.

Thus, it can be concluded that the demand for activated alumina is growing globally due to the high prevalence of fluoride-related disorders, the presence of contaminants in water, especially in the Middle Eastern and Asian countries, and the rising consumption of bottled water globally. 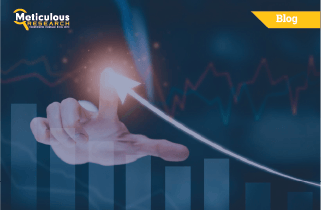 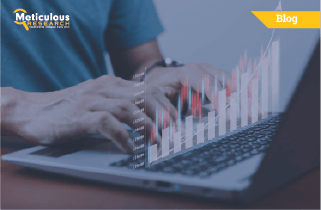 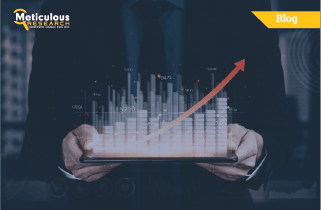 Growing Demand for Biodiesel as an Alternative Fuel to Drive the Growth...

COVID-19 Pandemic Challenging the Growth of the Bioplastics Market

Increasing Adoption of Enzymes in Food & Beverage Industry has Fueled the... 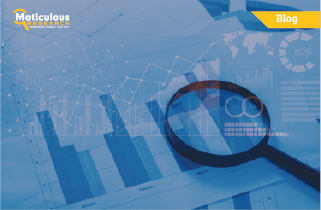 Rising Prevalence of Oral Diseases along with the Advancements in Dentistry... 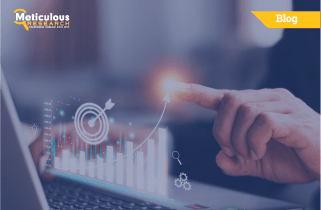 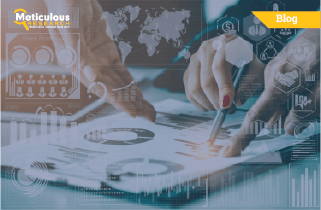 Growing Demand for Clean, Potable, and Decontaminated Water is Driving...

INCLINATION TOWARDS CASE-READY PACKAGING PRODUCTS TO BOOST THE GROWTH OF... 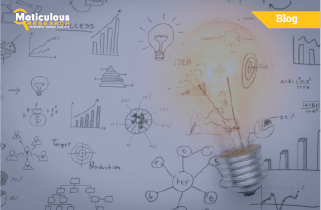